Afraid of the Cost? He Will Provide! by BJ Garrett

Sitting across the table from a woman with the power to shut down a dream … a calling, really … or to bring it to life.Tears ran rebelliously down my cheeks as I awaited her response. The question remained, “should I write this book?”

“I have no money Athena. Like none. My husband and I barely survive week to week trying to pay our monthly bills and put a child through college with no financial aid. There is no way I can commit to paying that much. I just cannot.”

Fear and a lack of faith nearly squashed my heart’s desire to be obedient to the calling to write my story. Athena gave me some ideas that had worked for others to raise the 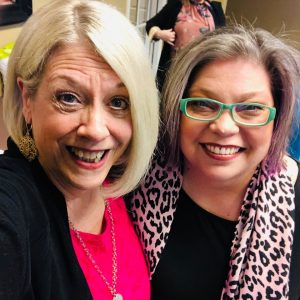 money, but in truth it was her belief that my story indeed needed to be written was what gave me the biggest push to just try to raise the money.

I mean, either God would provide or He would not, right? All I can do is try and trust God. I had only a few days to raise even the deposit. It was truly the impossible made possible by a good, good God. After one simple Facebook post sharing for the first time publicly that I felt led to write a book and needed help, I had more than the required deposit raised by strangers and loved ones.

Contract signed; the hard work began. Things moved so quickly! Within just a 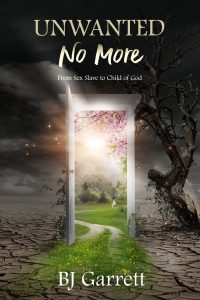 small amount of time, I had a book cover designed and pre-sales began.

From there, I was amazed how quickly the Lord provided literally every single cent. I was selling books that was not yet written! This did two things. First, it kept me writing when it was so very hard. Like gut wrenching, lung-suffocatingly hard. People were now invested in me doing this, and I could not let them down. It also began to bring my balance due down. Slowly but surely what seemed an impossible amount to raise was becoming possible!

I sold T-shirts and had to get creative with how to continue drawing in others to support this project, but through it all, God was faithful. Four short months later, while never stopping the momentum of writing my book, my full invoice was paid in full!

If you are afraid of the cost, I want to be the first to encourage you to just try and trust Jesus.

If you have a story that will glorify Him, He will provide for it. I won’t lie, it was hard. 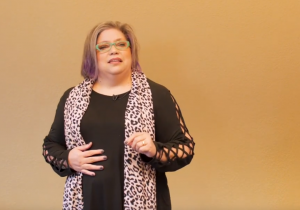 It was hard to ask others to partner with me, and to support me financially. It was hard to be completely dependent on the Lord to provide every cent to fund this book. No one enjoys asking for help, myself included. However, I am eternally grateful that this was how the Lord chose to grow my trust in Him and confirm that, indeed, He did call me to write my story. If He ordains it, He will fund it.

Psalm 147:3 He heals the brokenhearted and binds up their wounds.

Mission: To restore lives wounded by abortion & educate the community of its consequences.

INTERESTED IN OUR REDEMPTION KICK START PROGRAM? CLICK HERE FOR MORE INFORMATION ON STARTING YOUR BOOK WHILE RAISING THE FUNDS YOU NEED.