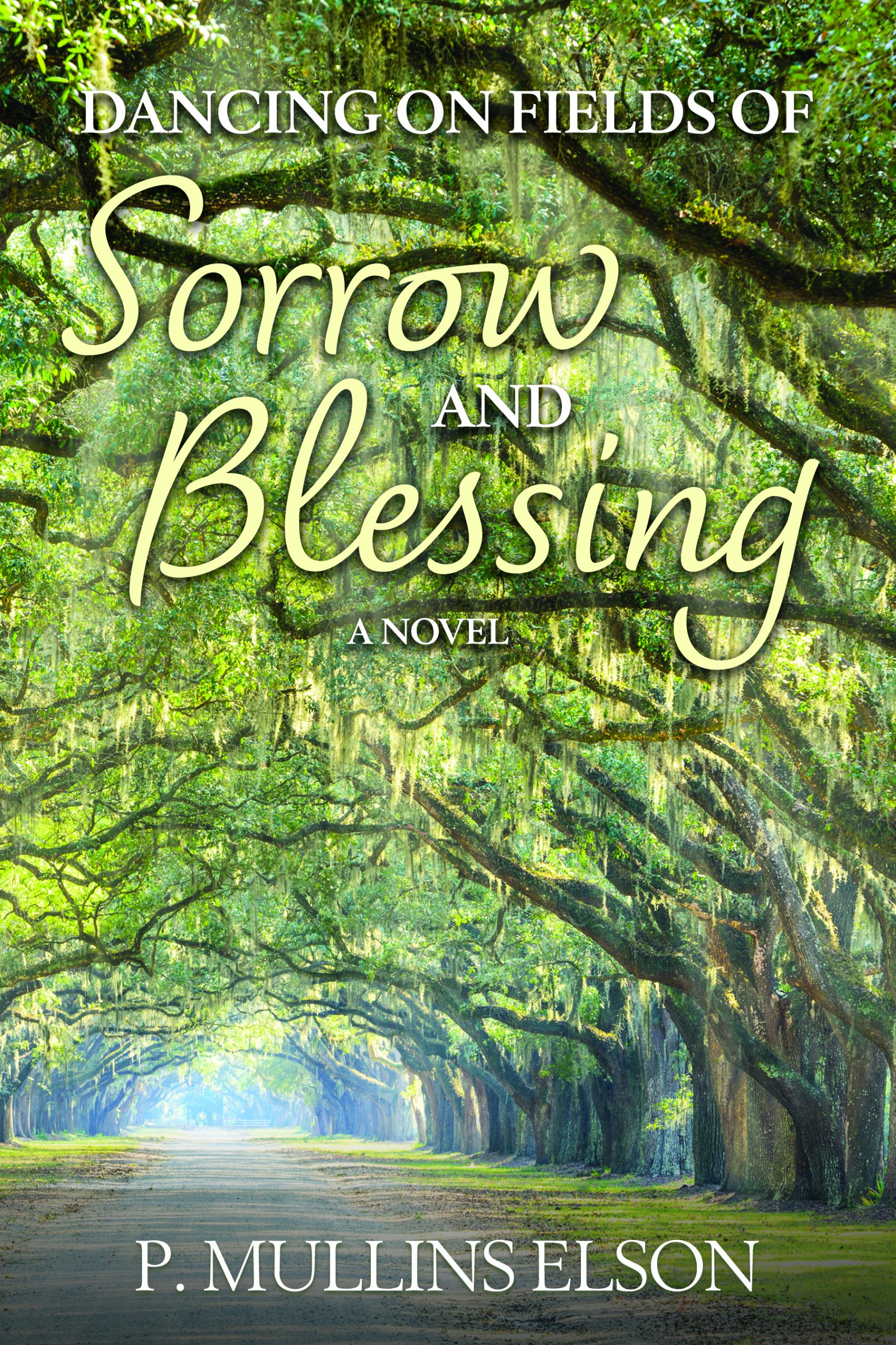 Dancing on Fields of Sorrow and Blessing

Is it possible to right the wrongs of the past?

It’s a question Wallace Hayes asked himself many times, and the answer is always the same. Yessuh. You see, Wallace knows about the power within all of us because he has seen it in action. Wallace grew up at Summerton Place, the plantation where his grandparents were once slaves and his father was born the illegitimate child of a wealthy landowner. Now the owner of what’s left of the once grand plantation, Wallace is determined to bring good from the tragic and painful events of the past.

Slavery, rape, abuse, and war happened along the long line of ancient oaks. Two children born, Moses and Hope—one into slavery and one smuggled out, never to be seen again. But God had hold of every event, as He always promised He would. Repentance, forgiveness, and redemption follow, but some things cannot be undone. In an effort to teach others the life-giving power of forgiveness and faith that his father taught him, Wallace decides to share his family's darkest secrets and the sweetest truths of his heritage with three special people. In fact, he has a wish for all of them as they come to terms with their own personal pasts, and Wallace's quest to right the wrongs come full circle.

Set in Charleston, South Carolina, Dancing on Fields of Sorrow and Blessing spans three generations of the Summerton-Hayes family, beginning in 1860 on the cusp of the Civil War and ending in the greatest lesson of all—the power not only to change our personal stories but to change the world.

Patty Mullins Elson lives in Northern Virginia with her husband, Steve, and their college-aged twins, Alex and Ana. Patty is an avid outdoor enthusiast who loves to travel, hike, and practice her photography—preferably somewhere she can do all three at once. Give her a good adventure and a historical place to explore, and she’s in heaven. And if she’s not outside, then she’s somewhere cozy, writing or researching for her next book. 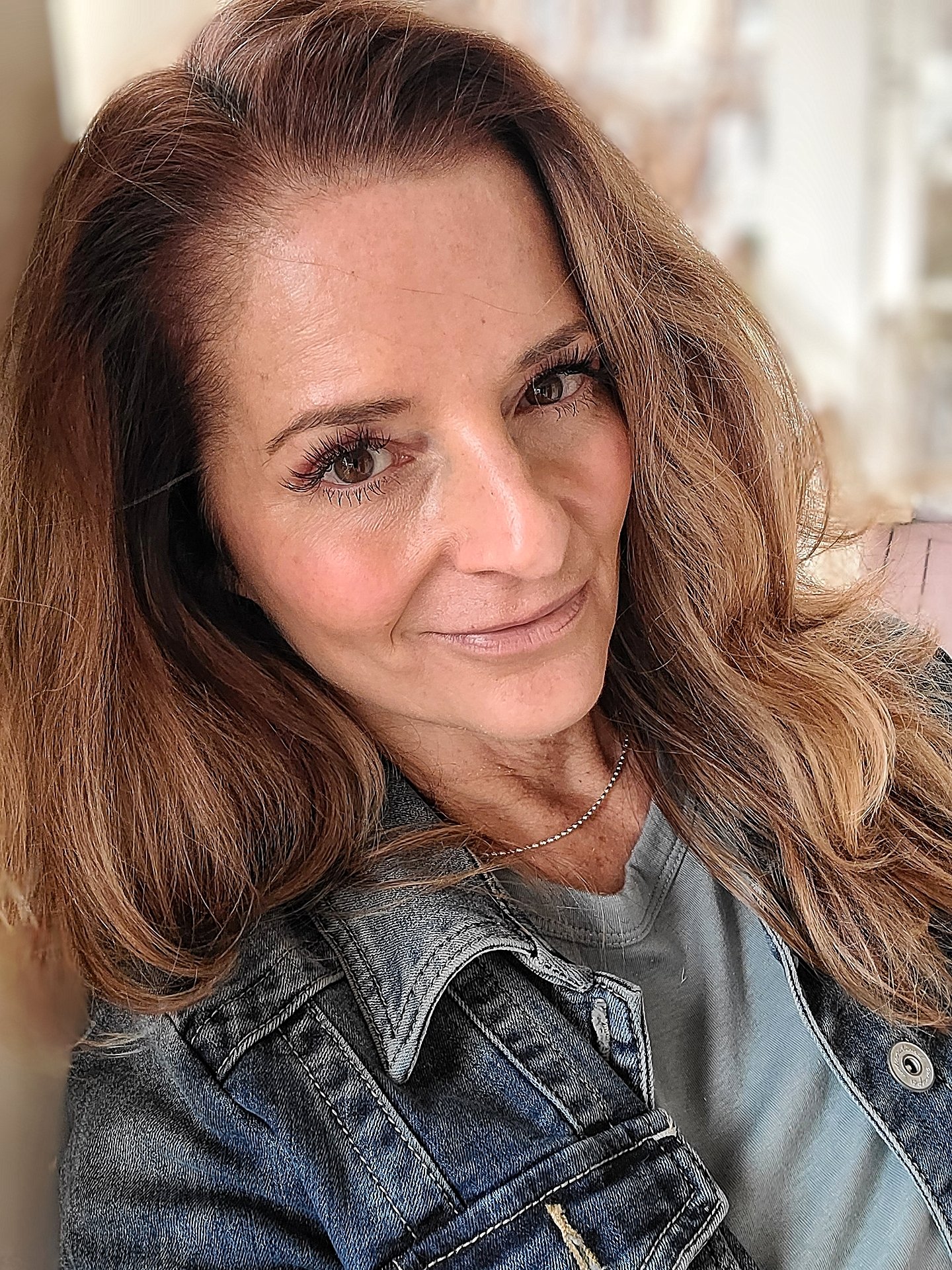 Rave Reviews for... Dancing on Fields of Sorrow and Blessing

As a pastor & theologian, I read lots of non-fiction books focused on the heart of God, specifically on His gift of Grace. Patty weaves a fictional story of God’s grace through characters like Wallace, Ned, and Chloe that helped me understand God’s Amazing Grace more than any others I’ve read. Patty has a real gift that kept me mesmerized, not wanting to put her book down. Must read for those who struggle to grasp God’s grace, His ultimate purpose, and can’t seem to forgive themselves for not “measuring up.”