Blush: How I Barely Survived 17 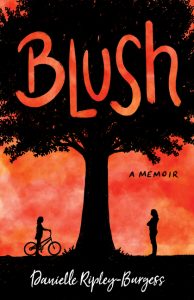 Nobody said growing up is easy. For Danielle, the safe suburbs of Kansas City always felt warm. Inviting. But one day, everything changed. Not only did she hate what puberty was doing to her body, she had spotted a few scary specks of blood after going number two. Gross. As an insecure tween who blushed during “the talk,” one who refused to buy toilet paper at the store, nobody could know her little secret. So she hid it from everyone—Mom, Dad, her brother, and her friends. This went on … for years.

Busted. Eventually, her secret came out. Danielle was rushed to the doctor and into a colonoscopy. Shock took over when she was diagnosed with a rare colon cancer (something the internet called an “old man’s disease”) just a few weeks after her seventeenth birthday. Seriously!?

High school mornings in classrooms morphed into nightmare days in cancer-center waiting rooms. Yet Danielle stayed hopeful, even grateful, for her illness. The way she saw it, fighting cancer spiced up her otherwise-boring testimony. And it brought her true love. Not until she heard the dreaded “It’s cancer” again at age twenty-five did she start to resent so much suffering and question her faith. Yet Danielle wasn’t about to stop. From Times Square to the White House, she became an outspoken survivor by starting a blog, as well as a young wife and a mom. Eventually, she found the self-acceptance she’d been looking for—it was guided by a still, small voice that had been with her all along.

In this soul-baring memoir, Blush: How I Barely Survived 17, Danielle reminds us that growing up is never easy, and she shows us how to go head to head with God. With out-of-body wisdom beyond its years, Blush beautifully inspires us to accept our imperfections and embrace every season of life.

Buy the Book at Amazon
Buy the Book at Barnes and Noble
Buy the Book at Books a Million
About the Author
Danielle Ripley-Burgess
Danielle Ripley-Burgess is a two-time colon cancer survivor first diagnosed at age seventeen and an award-winning communications professional. She writes and speaks to encourage those facing trials, under a motto of “faith that survives.” She’s the author of Blush: How I Barely Survived 17 (Redemption Press, 2020), The Holiday Girls (Little Lights Studio, 2018), and Unexpected: 25 Advent Devotionals. Her story has been told around the world through outlets like The Today Show, BBC’s World Have Your Say, Sirius Radio’s Doctor Radio, the Chicago Tribune, the Huffington Post, among others. Home is in Kansas City with her husband, Mike, and daughter, Mae. When she’s not writing, she can be found baking her favorite chocolate chip cookie recipe. It’s a good one. Follow her blog at DanielleRipleyBurgess.com or connect on social media at @DanielleisB. 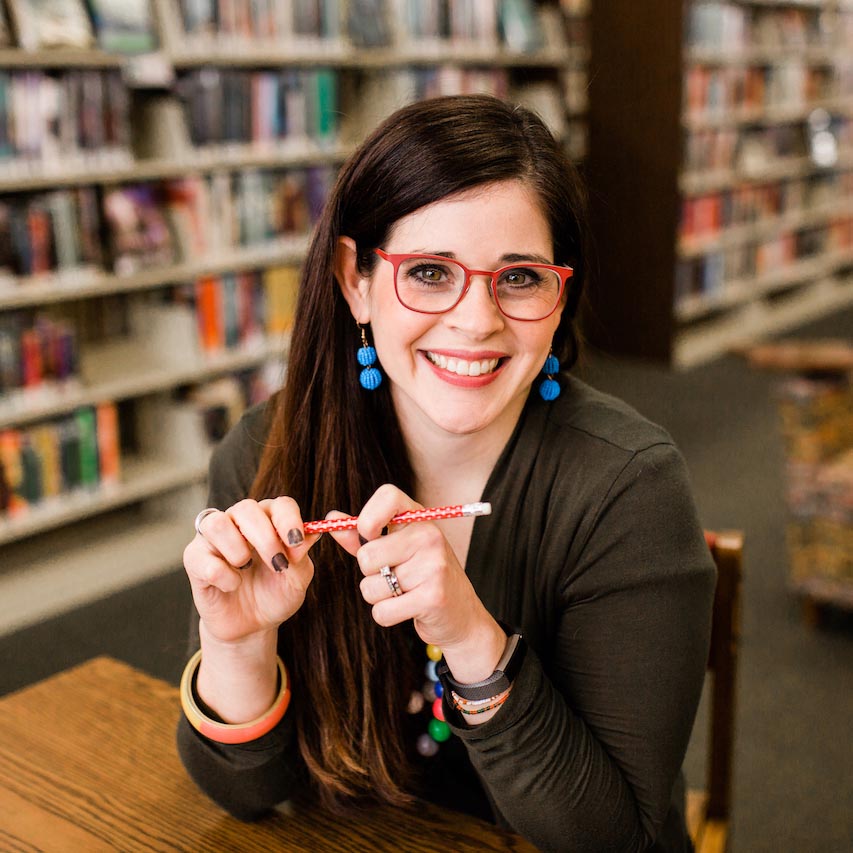 Rave Reviews for Blush: How I Barely Survived 17

Danielle is a strong woman of faith with an inspiring story that speaks to so many relevant issues us gals face from childhood through adulthood! This is a powerful and moving story!

It goes to show that nobody is exempt from trials—including young athletes. She’s a leading voice for the next generation of girls who are looking for influencers to point them to Christ.

“It’s about family, and hope, maybe most of all.”

This whipsaw-powerful, engaging memoir is about so much more than wicked cancer, youth, faith, and even love. 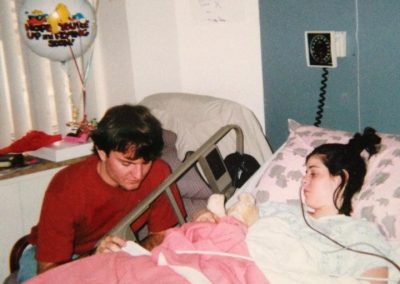 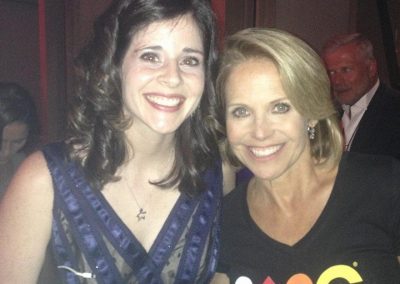 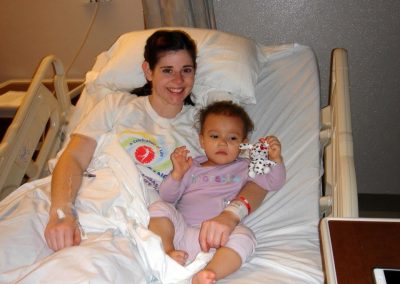 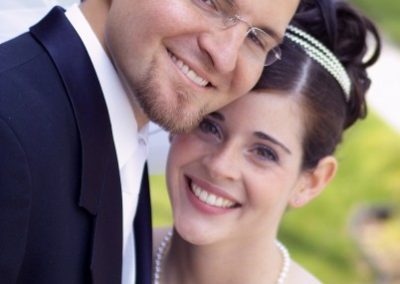 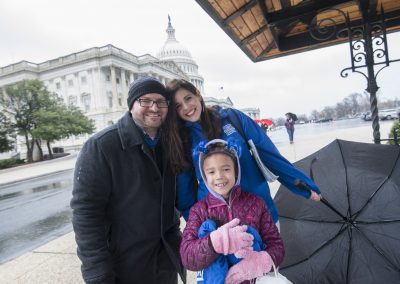 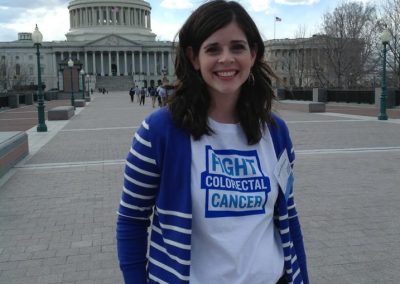