360-226-3488 info@Redemption-Press.com
0 Items
Healing Thru Service: The Warrior’s Guidebook to Overcoming Trauma
Little did Marine combat veteran Aaron Quinonez (Sgt Q) know the real battle would be fought in his mind. Diagnosed with PTSD and at the point of suicide, he met Jesus, who moved him from the battlefield to the mission field. Sgt Q found healing and purpose while helping struggling communities worldwide. He later formed QMissions, a program to help veterans replace the battle scars of their minds with the joy of serving. His book Healing thru Service offers readers a candid look into Sgt Q’s journey to his own healing, ways to create positive triggers, and a step-by-step award-winning process of healing through mission service.
Buy the Book!
About the Author
Aaron Quinonez
A proud Marine since right out of high school, Aaron Quinonez (Sgt Q) was trained to fight the enemy and was prepared for war. When he volunteered for a combat tour in Iraq, little did he know his real battle would be fought in his mind.

After eight years of military service, Sgt Q suffered from depression, anger, and panic attacks and was diagnosed with PTSD. He nearly ended his own life in the parking lot of a church, where later he was redeemed by Jesus Christ, who gave him a new life.

Sgt Q traded the battlefield for the mission field and found healing and purpose through building homes and churches, feeding children, and supplying precious hope to struggling communities worldwide. God then called him to form QMissions, a pathway for veterans—Sgt Q’s fellow warfighters—to replace the battle scars of their minds with the joy of serving.

Although originally aimed at struggling veterans, this book also offers help for anyone in crisis and may be your ticket to a more fulfilled life. 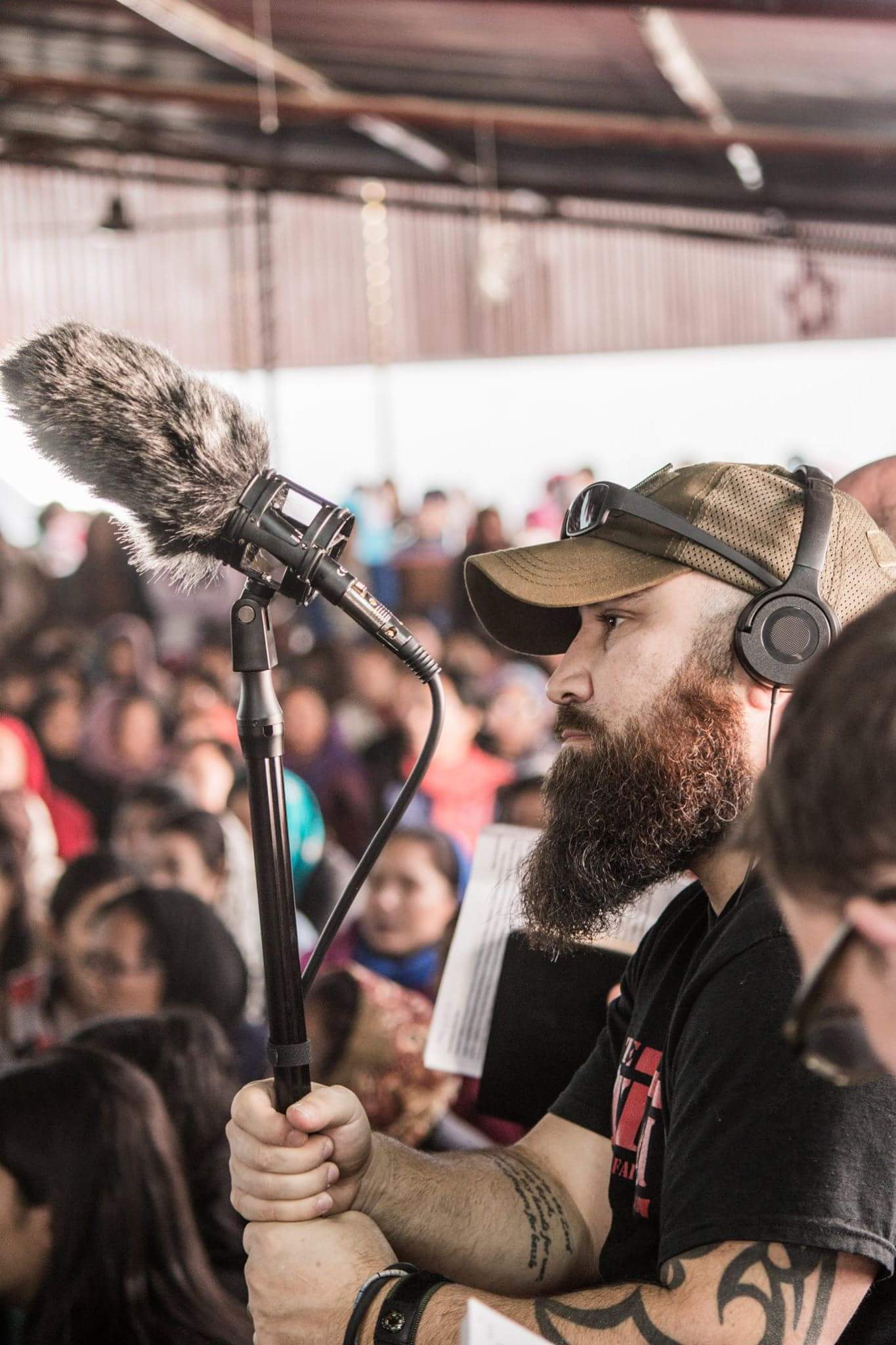 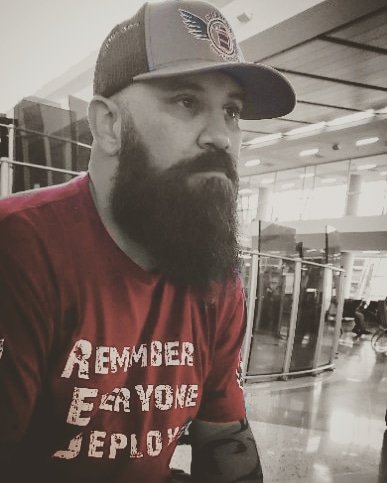 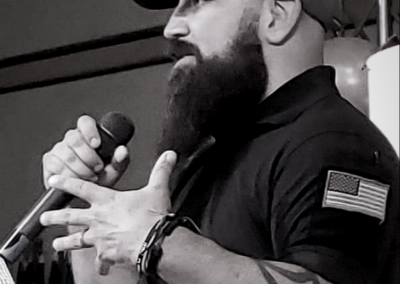 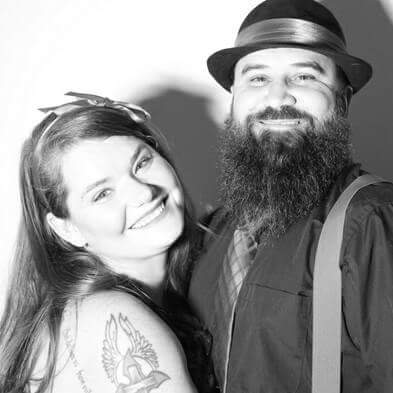 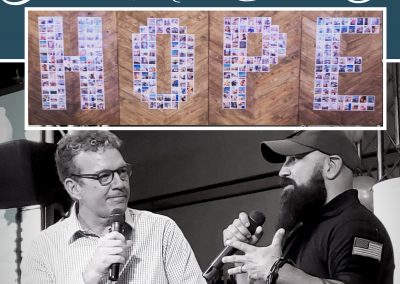 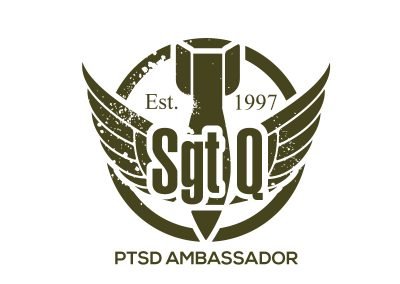 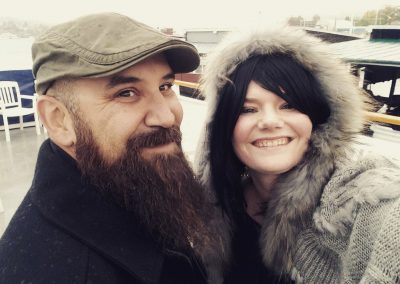