Self-Surrender: The Key to Dreaming Again

Born and raised in a small town in Kansas, Rick Unruh was called into the ministry at a young age. But when he lost his mother to cancer despite her unwavering faith in God’s healing, it planted seeds of doubt in his heart. He served as a traveling evangelist for years but later faded away from the ministry.

He and his wife lost their house in a fire, but a year later, far worse pain was ahead when they, lost their twelve-year-old son in an ATV accident. Just when it seemed there was hope and recovery ahead, Rick was blindsided by a federal investigation into a mortgage consulting group he’d been involved with. He was eventually charged and then sentenced to over a year in prison, embarrassed and sure that God was done with him this time. But God wasn’t finished.

Available now from Redemption Press, Self-Surrender: The Key to Dreaming Again is a testament to the God who restores us and allows us to dream again—if we will only surrender ourselves to him.

Unruh acknowledges, “There were times I was ready to just call it quits.” But he hopes those who read his story are encouraged “to never give up on life or God.” The book will speak “to the pastor doing good, who just needs some encouragement to dream again, to dream bigger; to the person thinking their marriage is hopeless; to financial issues; to addictions; to the bottom of the barrel. There is always hope.”

Buy the Book!
About the Author
Rick Unruh
Rick Unruh is a US MAPS missionary and is the founder of Dream Again Ministry. He holds a master’s degree in counseling from Logos University (Jacksonville, FL), with a special interest in grief ministry. He lives in Kansas with his wife, Tamela, and travels the country sharing his Dream Again testimony, a message of hope and finding our purpose. He recently added workshops for the church, helping them understand and minister to the grieving. Rick also recruits full-time missionaries to serve with MAPS. 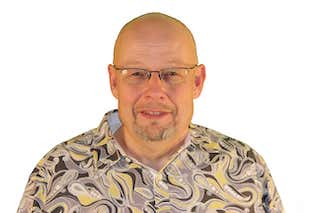 His example of faith to dream again is the real story here.

“You’ve probably heard the phrase “life happens,” and it certainly happens to some people harder than others. Rick is that man. I’ve known Rick since he was a teenager, and I’m confident you’ll quickly be drawn into his extraordinary story of tragedy, failure, and personal loss. Yet, his example of faith to dream again is the real story here. It’s something we all need to learn.”

Undeniably magnificent seed of truth: you can dream again.

“Rick tells a unique story of nearly unspeakable pain and loss. However, his story also simultaneously retells the story of everyone who ever experienced the crushing loss of a close family member or the humiliation of a public “failure.” Rick’s story will connect your heart to one of the few universal collective human realities and will plant this undeniably magnificent seed of truth: you can dream again—if you embrace the art of surrender.”

If you feel low, Rick has been lower. If you need a lift, this is the book for you.

“Having known Rick since we were kids at church camp and then again in Bible college, I never would have imagined the tragedy his future would hold. When we reconnected decades later, I heard his story for the first time and was inspired by what God had done through terrible circumstances. If you feel low, Rick has been lower. If you need a lift, this is the book for you.” 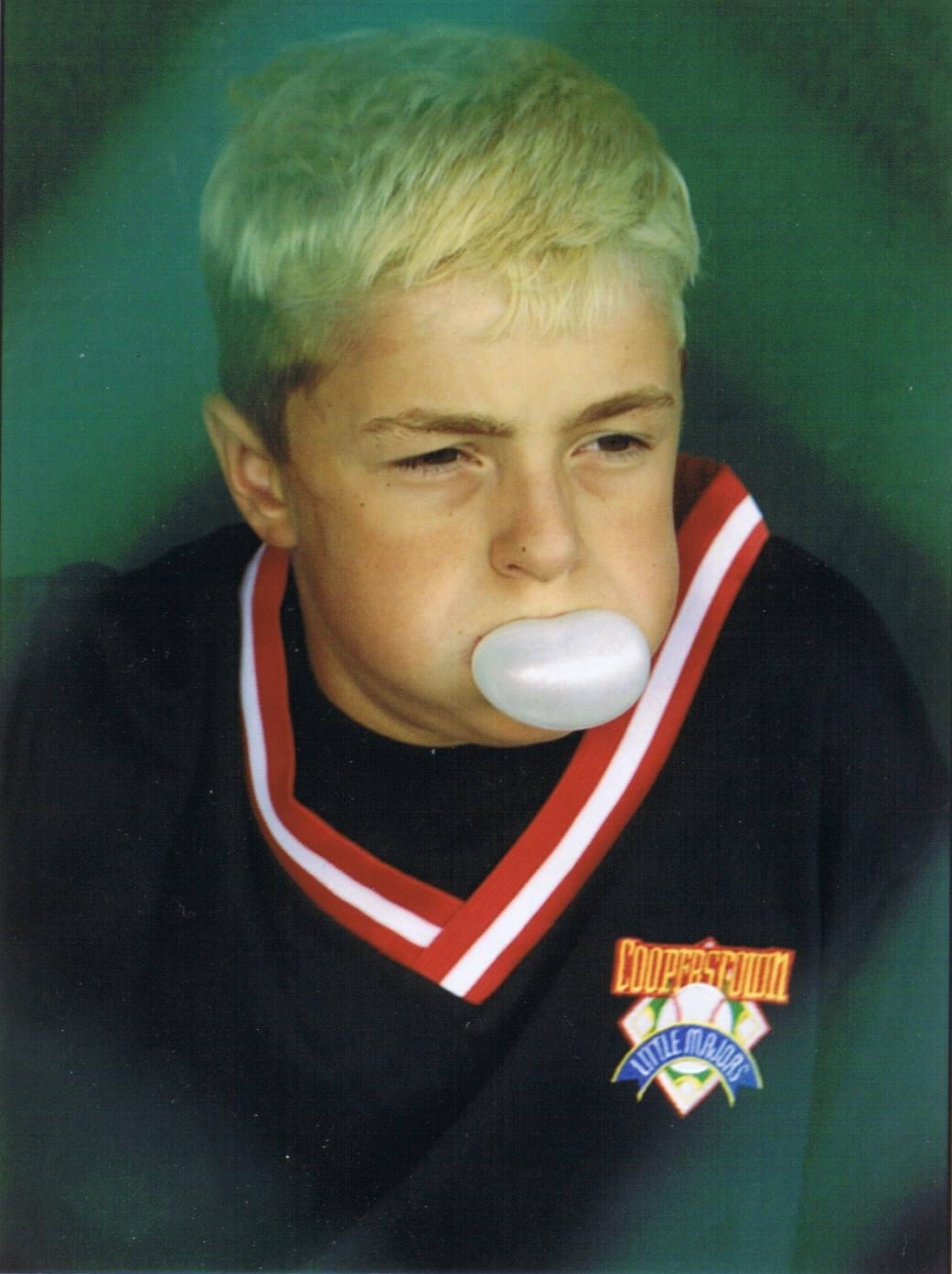 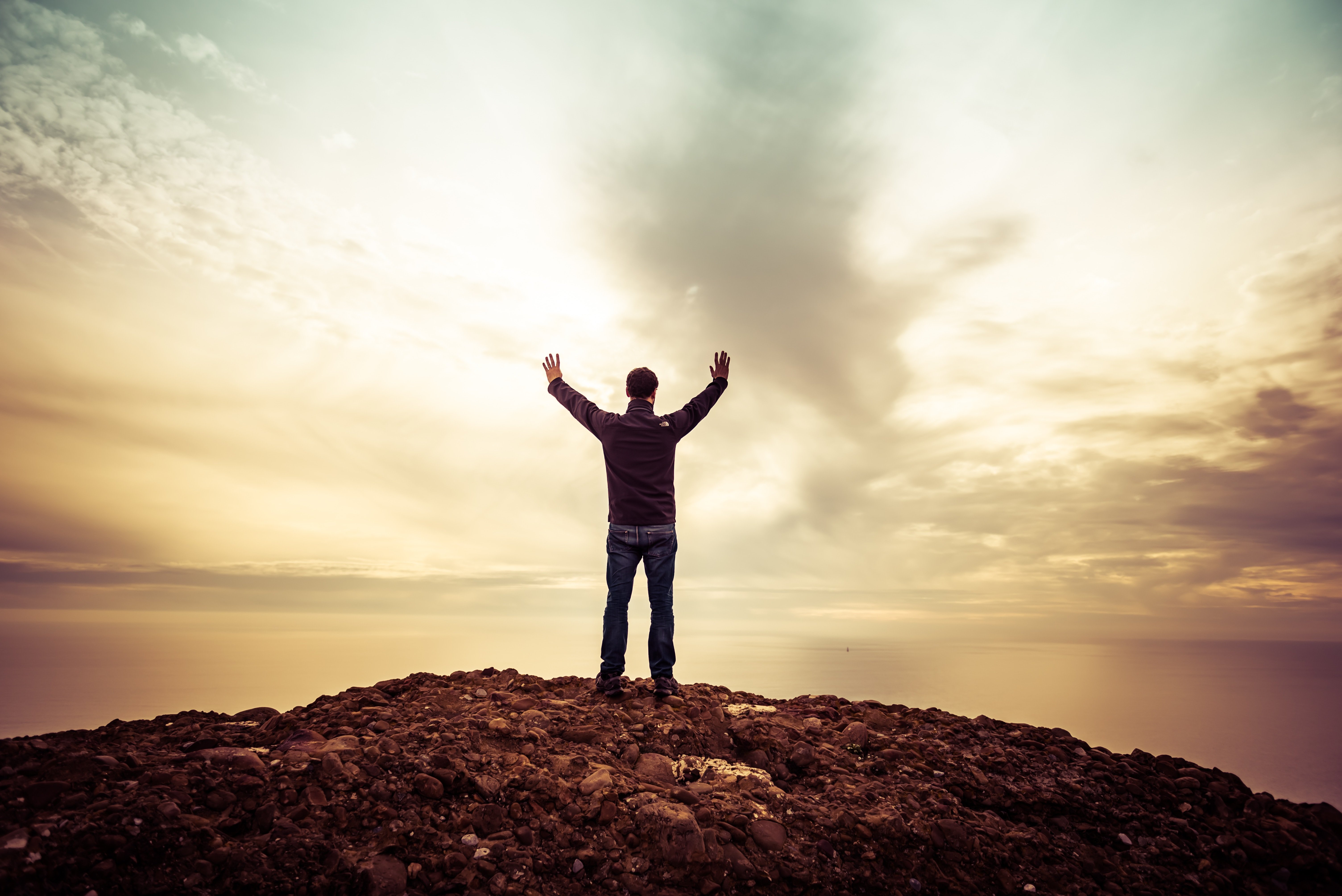