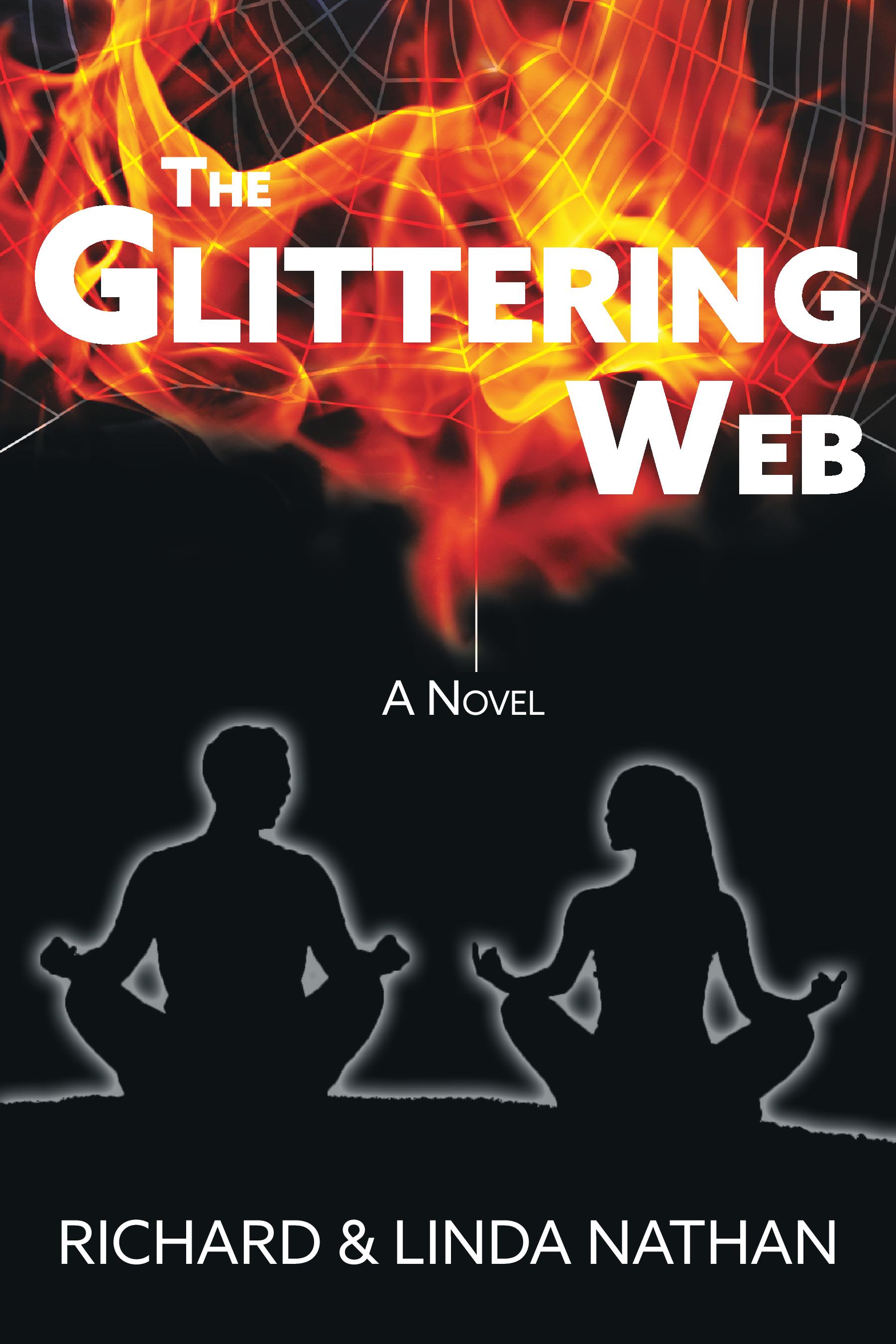 Stripping away years of deception doesn’t come easy-especially to Loren and Eve Montcrest who believe they’re following the true path as initiates in Seattle’s Arcane Institute, their society’s elite training academy for the New World Order in 2050.

Pursuing spiritual power despite enormous dangers, they are caught up in a fiery, fast-paced succession of intrigues and adventure that rocks their love for each other and even their sanity.

Only a shocking, last-minute intervention can strip away the veil of deception and rescue them from destruction-they just have to give up everything for it.

Based on a true story

It was 1962, and there was a sense of awakening in the air, a call to a different kind of life.

Young people hearing the siren song were pouring into San Francisco’s Haight-Ashbury District from across the nation. A declining neighborhood, the Haight blossomed overnight into a counterculture Mecca, spreading the new consciousness in a chaotic profusion of hippie pads, light shows, and drugs.

One sunny spring day, we met at an anarchist meeting.

Richard’s father, Julius, was a tough Marxist revolutionary who had known Chinese premier Mao Tse Tung prior to the 1949 communist takeover and had organized cannery workers from Monterey to San Francisco. Now he supported a hotbed of radical leftists who ran Ye Olde Anarchiste Bookstore in the Nathan storefront apartment on Ocean Avenue.

Although we attended UC-Berkeley for a while, we soon lost interest in school and in 1963 headed for Europe on an old freighter, an odyssey that took us through the slums of Morocco, Naples, and London.

Upon our grateful return in 1965, we landed an apartment by Golden Gate Park where the hippie movement was just taking off. From there, we watched gigantic “be-ins” teeming with “flower children,” loud bands, and drugs overflowing the park.

Swept into the ’60s maelstrom, we plunged into the new psychedelics-LSD, mescaline, and marijuana-and became fervent “evangelists” for the world they opened-one of occult mysticism with its own “born again” experience.

It was a brief flush of what felt like innocence.

For fourteen years, we explored everything that promised freedom, from humanistic and psycho-spiritual therapies to Eastern religions and “white” witchcraft, while Linda sporadically pursued her degree in psychology-a field rapidly melding with Eastern religious and occult concepts. Eventually, we became psychic “channelers” and “healers” in a New Age spiritualist church where Linda, now “Lady Linda,” became eligible for minister’s papers.

Surely, we thought, we were on the cutting edge of new revelation for humanity.

Meanwhile, the early convulsions in San Francisco were mere birth pangs for the explosive resurgence of the occult/New Age Movement and green Marxism. For by the early ’70s, these radical seeds were growing and mutating into an interlocking philosophical and spiritual root system that began transforming, especially among the youth, America’s social-spiritual structures.

What once was viewed as mere San Francisco eccentricities ignited a movement that is moving like wildfire through every level of society, expanding and coalescing worldwide today.

The Glittering Web was born out of that crucible.

* * *
Richard has a M.A.R. in Christian history and a B.S. in biology. He has worked in psychiatric units for 26 years. Linda has a B.A. in psychology and master’s work and has owned Logos Word Designs, LLC since 1992 (www.logosword.com). They have taught and spoken at conferences, seminars, and churches, and on the radio. 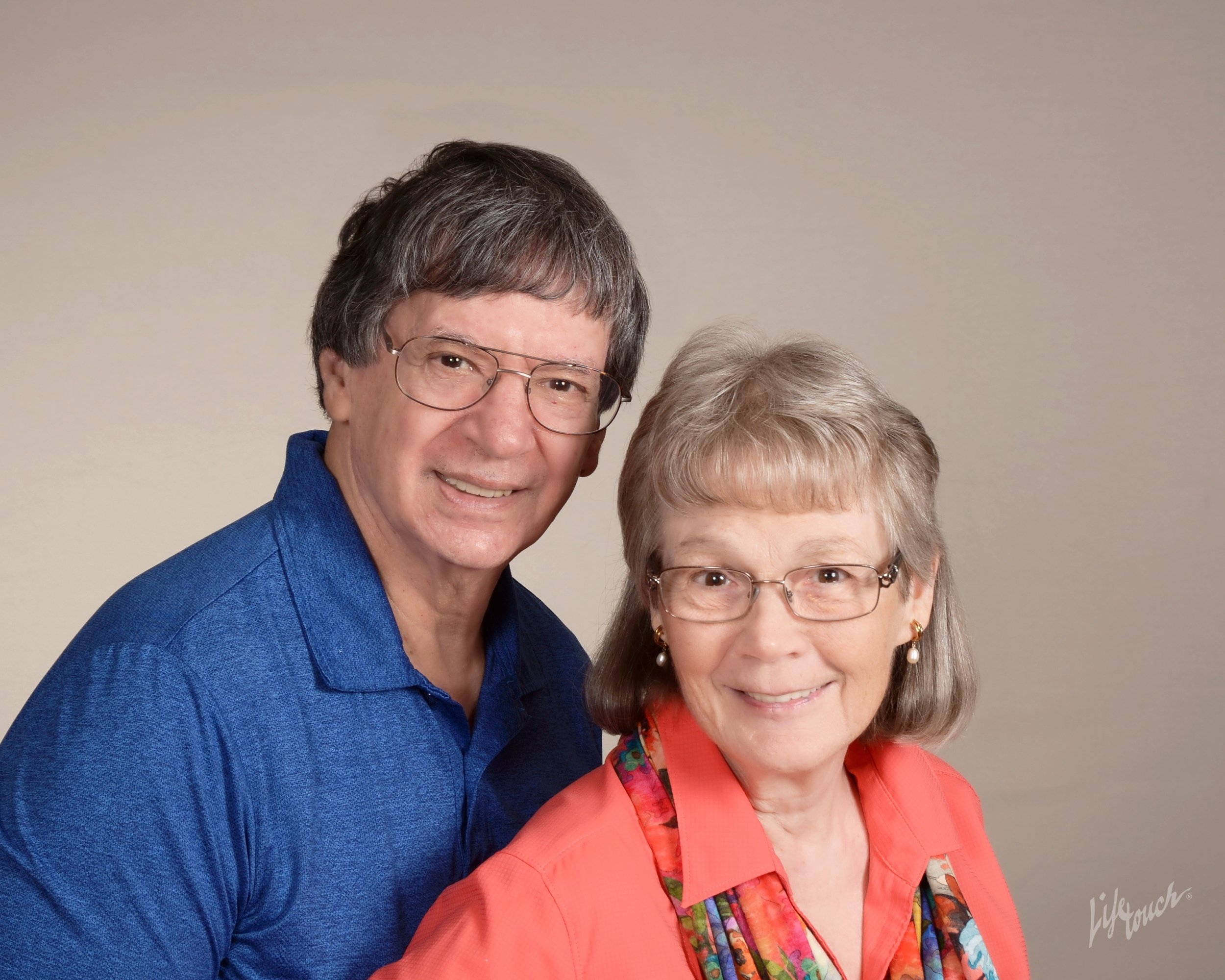 Rave Reviews for The Glittering Web…

“Out of their own fiery experiences, the authors have emerged with a deep understanding of the battlefield that is fast growing fiercer in our postmodern times. A riveting story of two souls caught in a web of deception they can never hope to escape on their own.”

-Berit Kjos, Author, How to Protect Your Child from the New Age and Spiritual Deception (Lighthouse Trails Publishing), and other works.

Richard and Linda, this is dynamite stuff!

“Your story is a real ‘page turner.’ I can’t commend you enough! Your writing was excellent; your powers of description were amazing; the characters were believable; the action was fast and creative; the plot was unpredictable; and you made your points concerning Christianity very well without preaching.” 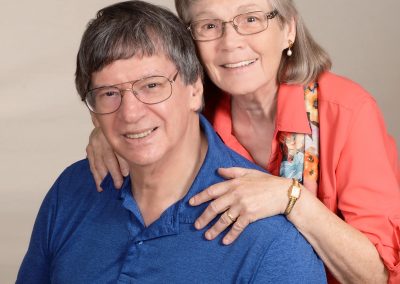 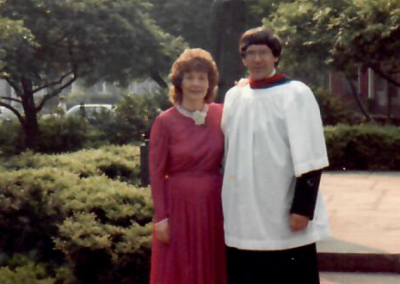 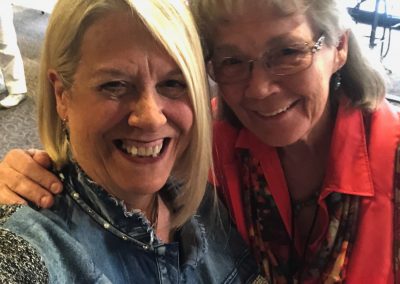 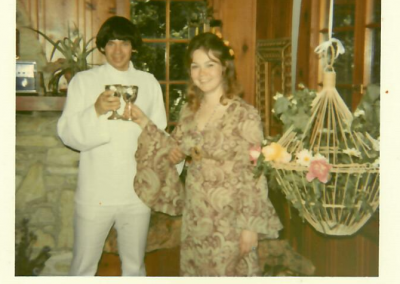 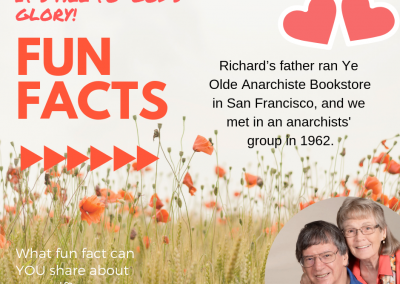 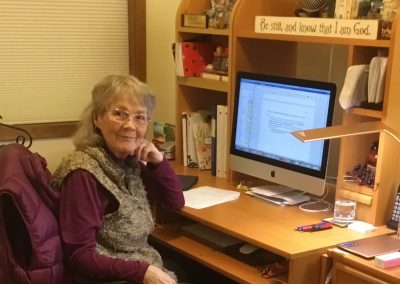