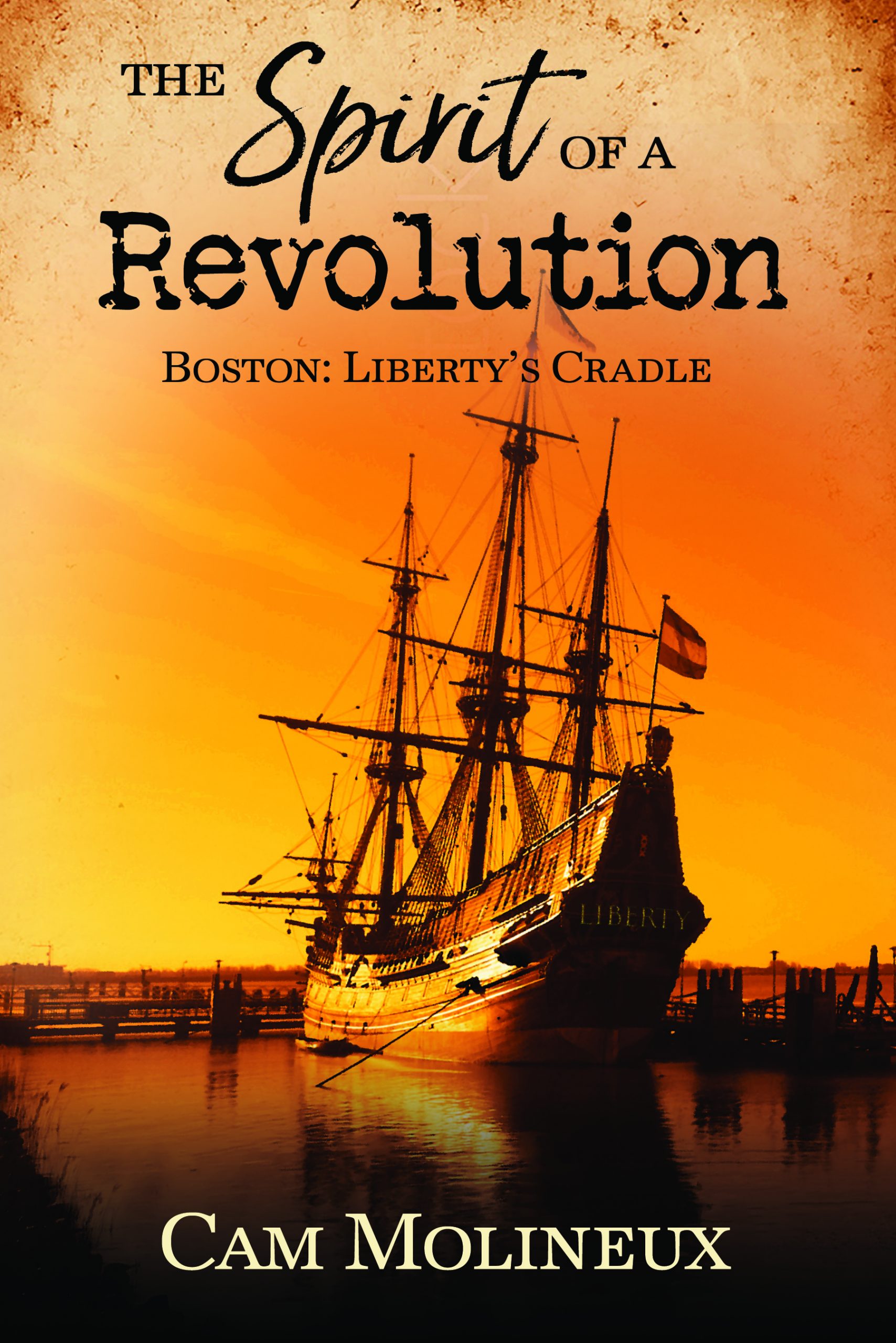 The Spirit of a Revolution Boston: Liberty’s Cradle

Sometimes history books leave out the most important story.

If not for William Molineux, a man of determined spirit and rowdy imagination, the Boston Tea Party might never have happened. Yet you won’t read about him in most history books—but you will in the Spirit of a Revolution. His fight for freedom is eerily similar to what Americans face in the opening decades of the twenty-first century.

He and next-door neighbor John Hancock engage in illicit trade deals with Holland for a precious commodity—untaxed tea. As Molineux watches seismic changes unfold before him, he must grapple with political issues shaping his daily life. When British troops set up camp within sight of his front door, Molineux springs into action. His rabble-rousing ways dub him the author of the so-called massacre and culminate in the iconic Boston Tea Party.

History comes to life in this family-friendly, liberty-loving novel that seeks to rekindle The Spirit of a Revolution.

Award-winning author and speaker Cam Molineux wants to help Americans understand and fall in love with their history. With genealogical ties to and a shared patriotic spirit with The Spirit of a Revolution’s protagonist, she is uniquely qualified to tell his story. Her articles have appeared in an international publication for those with ties to the Molineux family tree. 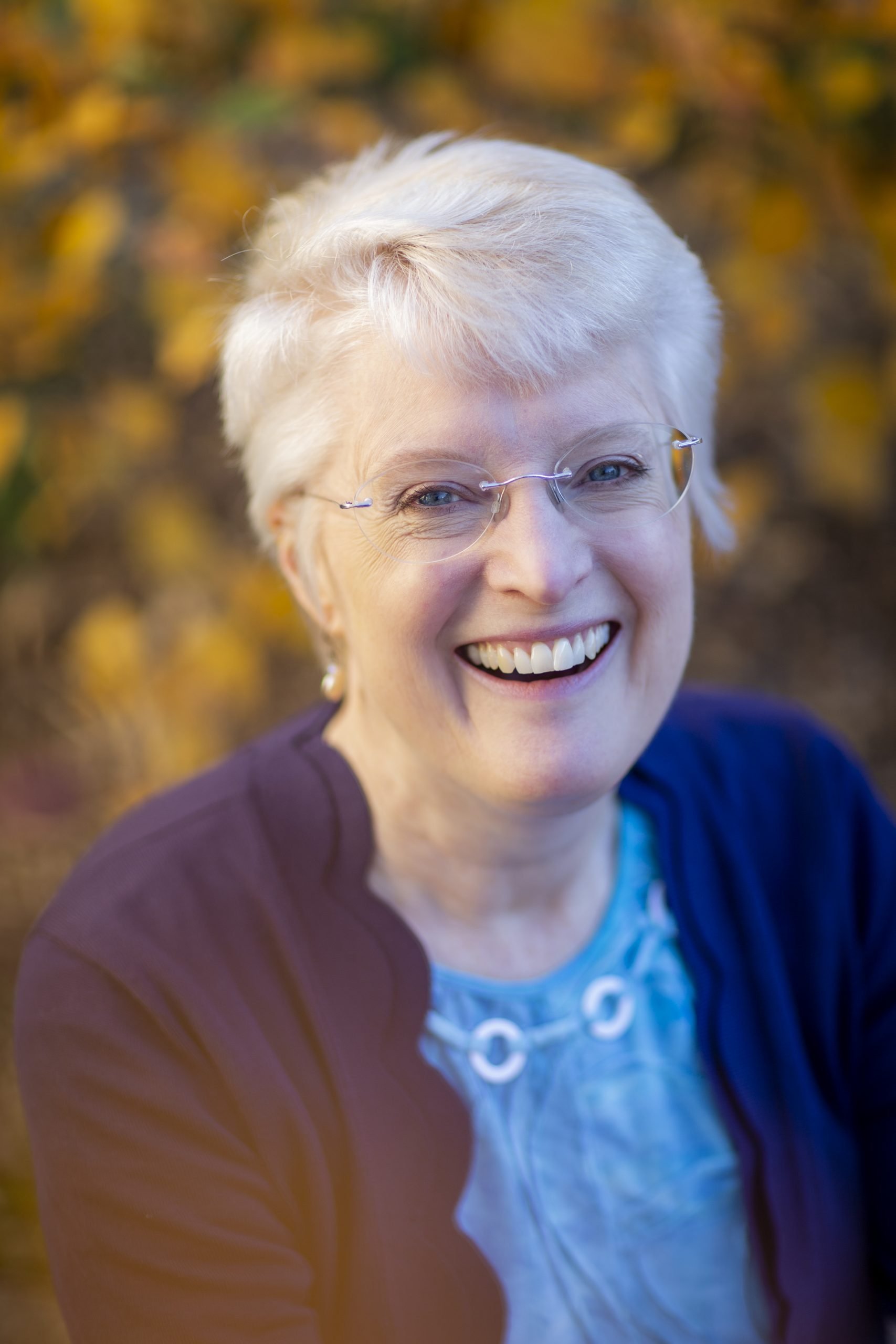 Rave Reviews for... The Spirit of a Revolution Boston: Liberty’s Cradle

“History comes alive! Spirit of a Revolution paints a picture (warts and all) of what led up to the revolutionary war by focusing on key players in Boston. We often take for granted that “Americans” were united in fighting the British for independence. It wasn’t that way. It took arguing, fighting, and much heartache to decide it was worth risking their livelihoods and lives. I enjoyed the book very much and learning about the individuals who helped make it happen. I applaud the author’s research to weave together a historically accurate but compelling story at a personal level. Certainly made me appreciate our country and the sacrifices involved. Highly recommended.”

“With the exception of Samuel Adams, no name is oftener found, in connection with the public acts of the day, than that of William Molineux, and his death . . . was a great loss to the patriot cause.”