Taming the Dragons: Powerful Choices for Women in Conflict and Pain 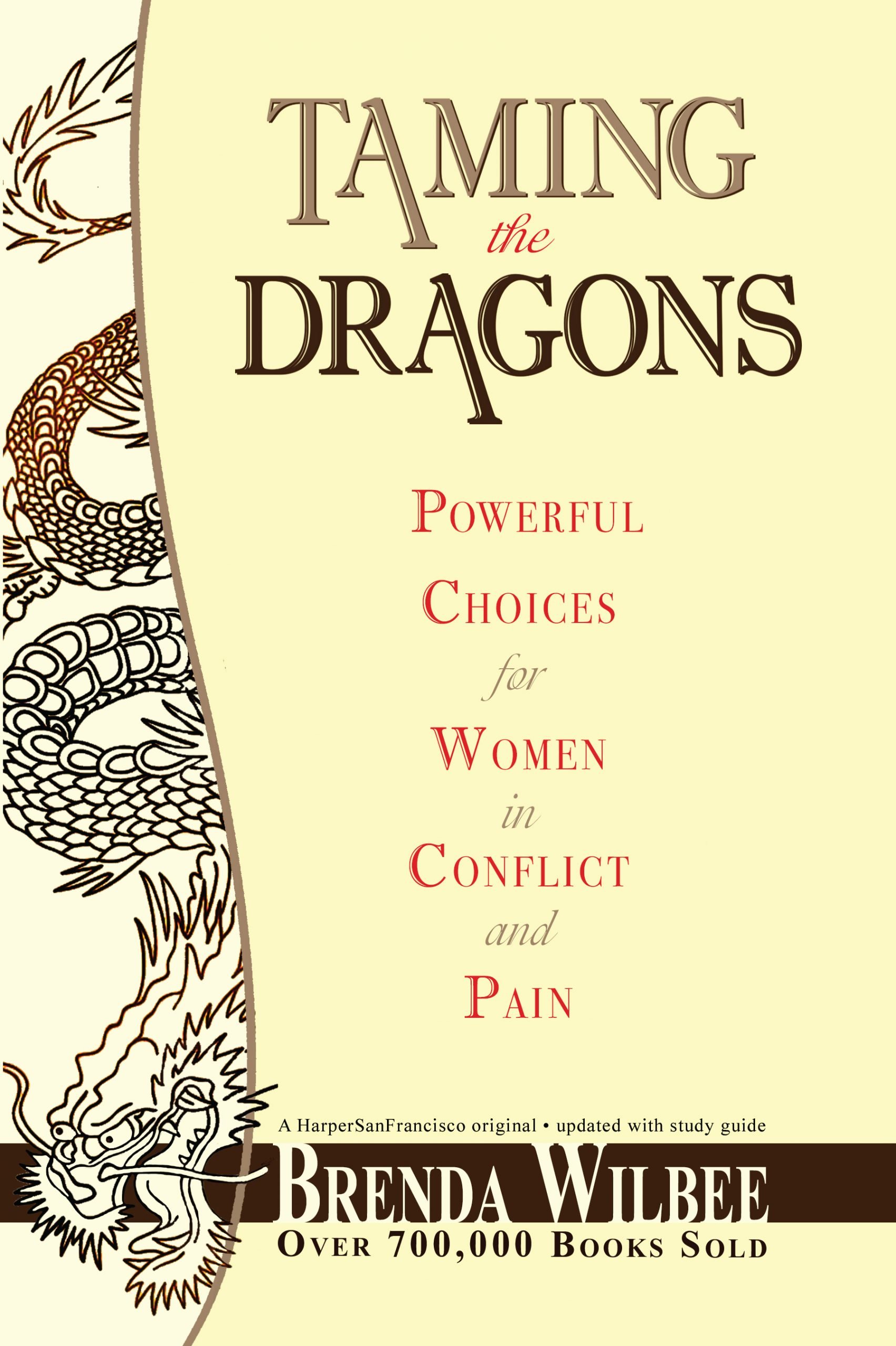 Are you overwhelmed, in despair, heartsick, or in danger? Not sure which way to turn? Whom to trust? Once upon a time … the raging dragon … a damsel in distress. It worked out well in our fairy tales, but what about real life?

In this highly creative approach to problems all women face in varying degrees throughout their lives, Wilbee identifies five powerful choices we have when faced with conflict and pain. Beginning with Eve the Innocent, she asserts that even though some of us might like to go back to a Garden of Eden where innocence dwells, we can’t. But by making choices to tame the dragons we encounter, we can, and do, return to the Happily Ever After of our story books and the Abundant Life Jesus tells us is ours.

Wilbee pairs Biblical women with characters from The Wizard of Oz—as well as women from literature, history, and today—to illustrate how choice empowers women in difficult times, and move us all from want to abundance.

“This book provides alternatives to despair and … offers hope instead.”

Buy the Book!
About the Author
Brenda Wilbee
Brenda Wilbee is best known for her popular Seattle Sweetbriar books, historical novels of Louisa Boren Denny and the city’s earliest days (1851-1856). Her total of ten books (8 fiction, two nonfiction) have sold over 700,000 copies.

Wilbee’s shorter work has appeared in dozens of publications in the US and Canada—as well as Zondervan’s Women’s Devotional Bible #2, Guidepost’s Best Loved Stories, and Zondervan’s Inside Religious Publishing, where she wrote the chapter on Christian fiction. For eighteen years, she wrote for Guidepost’s Daily Devotionals.

She raised three children as a writer, editor, teacher, and speaker, and (to quote Alice Walker) by “selling apples on the street corner.” Curating an art gallery for artists with disabilities, driving tour buses in Alaska, teaching college composition, selling her body to science at the University of Washington. True.

At the height of her career, Brenda’s health broke. Only recently has she returned to full-time writing and is grateful to reconnect with her audience of women who struggle. Redemption Press’s release of Taming the Dragons: Powerful Choices for Women in Conflict and Pain is her debut back into the publishing world.

She holds a BA in Creative Writing and an MA in Professional Writing. She is the mother of three, grandmother of nine, and currently lives in the Pacific NW with frequent forays back to Alaska and the Canadian Yukon. 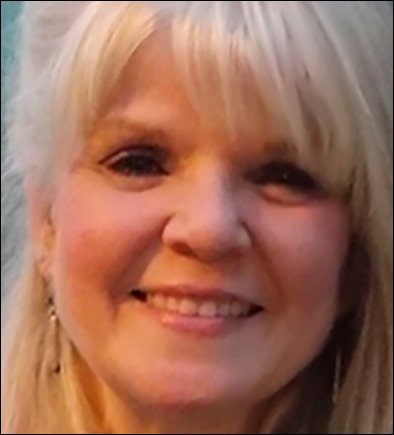 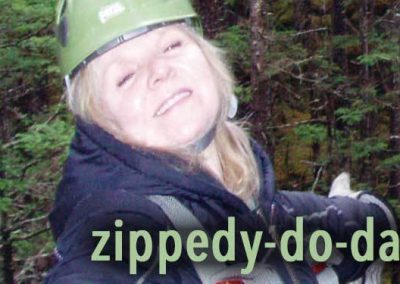 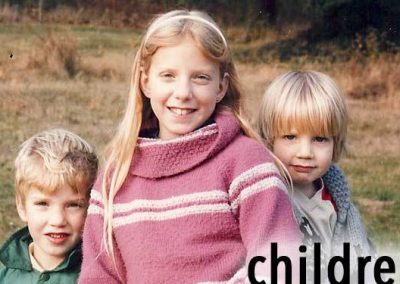 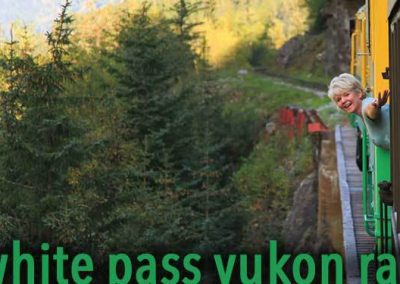 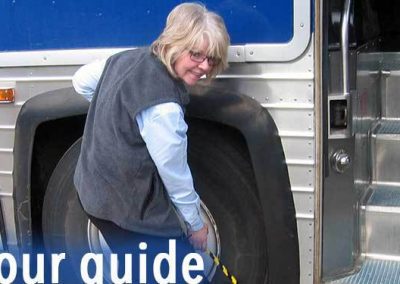 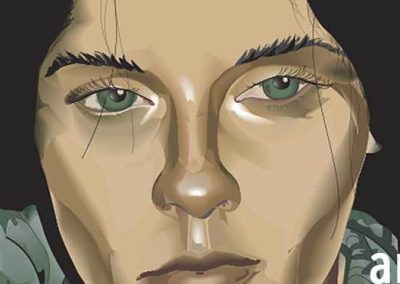 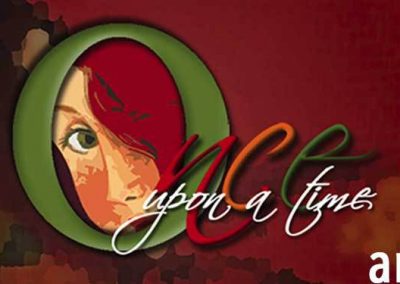